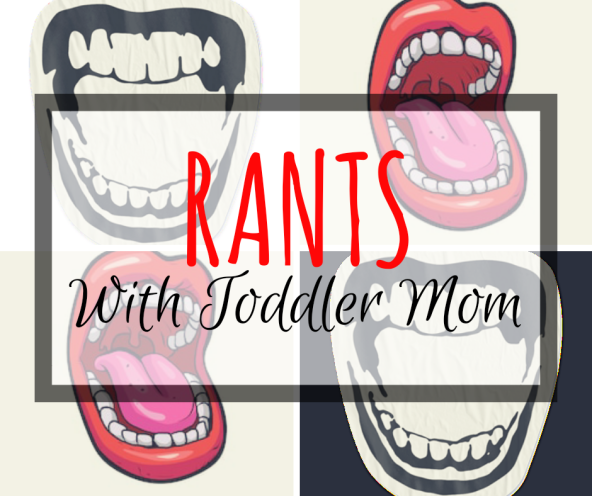 What in the hell has this world come to? Are parents men really this ignorant and stupid?! I’m not trying to bash anyone personally or anything, but damn, some of the things that are going on are just baffling. First off…
Why the hell are mothers forgetting their LIVING CHILDREN in the car and not forgetting their cell phones?! Are we kidding right now?? This is the most ridiculous thing I’ve ever heard of! How stupid could one human being be?! These are the people who shouldn’t be parents!

Let’s think about this for a minute… If a mother is forgetting her children in HER car that SHE put them in and drove with them in, could you just imagine what she forgets to do when she’s at home with her children?! Feeding them? Forgets that she put them in the bathtub?! UGH. God only knows!

I’ve said this before and I’ll say it again… There should be a required test of intelligence to be able to reproduce. I mean, you have to take and pass a test to be able to drive, but not when you bring another human life into this world that you are responsible for taking care of and keeping alive?! How does that make any sense at all?!

Since we’re on this topic… Here’s another one of my very blunt opinions.
Mothers who have had 5+ kids and has gotten every single one of them taken away should be required to be sterilized so she can no longer reproduce and ruin another innocent child’s life.

This kind of shit infuriates me, because there are couples out there who really struggle with getting pregnant and would actually make amazing parents…and then we have drug addict people that sleep around and have multiple kids that all get taken by child services or even get aborted… I heard a story from a co working once about someone she knew that had 6 abortions, one after the other. REALLY?!

It’s probably best that I don’t personally know anyone like this because I have no filter and would say how I truly feel….

Rant over… for now. LOL